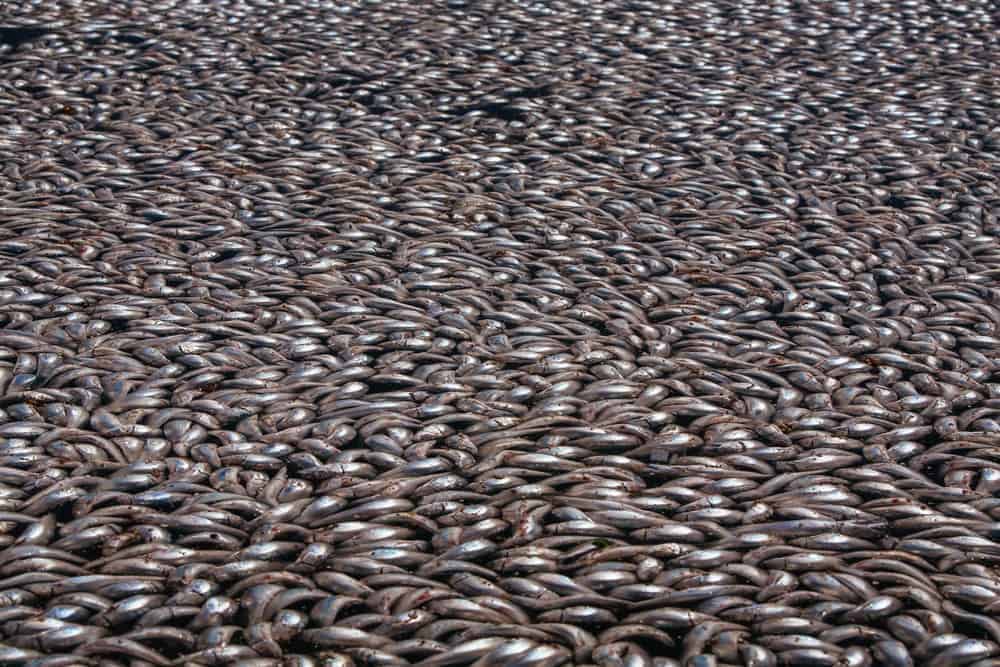 Everyone who has studied Bitcoin, Blockchain, and the concept of decentralization at least a little knows the strengths of this revolutionary concept. Those who have never delved into bitcoin are those who still believe that this is a scam, but it’s just a matter of time). I will remind the main advantages are: forget third parties (Banks, MoneyGram, Western Union), global payments can be done quickly (especially compared to banks), very low almost imperceptible fees, safe and secure, identity protection, can have anonymous transactions and other. And all of these can work perfectly for transferring large sums, but when it comes to the possibility of buying a cup of coffee at McDonald’s for bitcoin, then there is a problem. Transactions are not yet enough fast for this kind of purpose and transaction fees won’t be so minuscule. Or imagine if you want to pay 1 cent, today no-one acquiring system will allow you to do so. Houston digital agency

So what is network lightning?

In simple words from me. Developers around the world have been racking their brains to find a solution. They suggested that if we do not need to save every transaction taking place on the blockchain (blockchain is like an account book with all the transactions). Instead, an additional layer appears above the main blockchain, in which two sides can create a channel and exchange transactions without recording each. In this case, the transactions become almost instantaneous and with a very low fee. Houston digital agency

So, what is the point?

For example, it can be two friends or relatives or a contractor with a customer and they need to exchange transactions on an ongoing basis and with a minimal fee. Then they need to:

Now, when one side decides to send money to the other, its balance becomes less by this amount, and the receiving party gets more by this amount. And a copy of the balance is kept by each of the parties, so each participant can close the channel at any time in order to receive funds and write the final account balance to the main blockchain network. Thus, only two entries are displayed in the main network – opening and closing the channel, and all other movements of funds are not recorded, but occur inside the channel. Houston digital agency 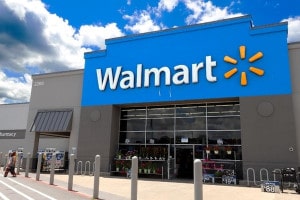 The lightning network allows you to have an unlimited number of transactions within your channels, and in fact, the transfer becomes just a redistribution of money that is in the wallet. And the most interesting thing is that when this network of channels will grow, you probably will not need to create every time a new channel to cooperate with Starbucks or Walmart, because it will be able to find an open channel through those people with whom you already have channels and the system will find the shortest path. Houston digital agency 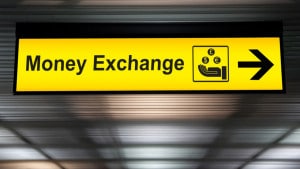 And finally, the most amazing feature of lightning is that you will not need to exchange different cryptocurrencies in order to pay off each other alone. The network will allow atomic swaps, which allow you to pay in different currencies to each other, converting automatically without intermediaries.

Who are these gods?

Three companies are working on trying to implement using the different languages: Blockstream, Lightning Labs, and ACINQ. Finally, it is important to mention that the recent tests have proven that these three major implementations are fully interoperable, which means they can seamlessly work with one another.

Everyone from “the Bitcoin world” is looking forward to the implementation of this payment protocol, and if earlier it was planned to use it only for Bitcoin, now other cryptocurrencies Stellar, Litecoin, Zcash, Ether, and Ripple are starting to use it too. Experts believe that a full launch can happen in a few months or maybe it will take a couple of years. 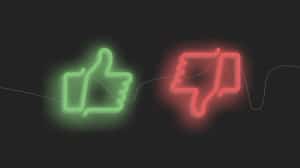 If that happens, there is a possibility of cross-chain atomic swap technology being developed further, thus marking a first step towards building truly decentralized cryptocurrency exchanges.

Can I use the Lightning Network today?

Yes, you can, but you should keep in mind that it’s still in testing and developing mode. The Lightning Network sounds exciting, if you use the tokens as a long-term investment and nothing else, you might not even need the network as currently. But, if you view Bitcoin as an alternative form of payment, the Lightning Network, provided it lives up to the expectations, will be essential for you. Instant micropayments, increased anonymity, almost non-existent fees – it really seems to offer solutions to most of Bitcoin’s problems. Houston digital agency

As for me, my next website for sure will have a BTC-payment system with an open channel in the Lightning Network. And if you want one too, let’s know and we can set up it for you!