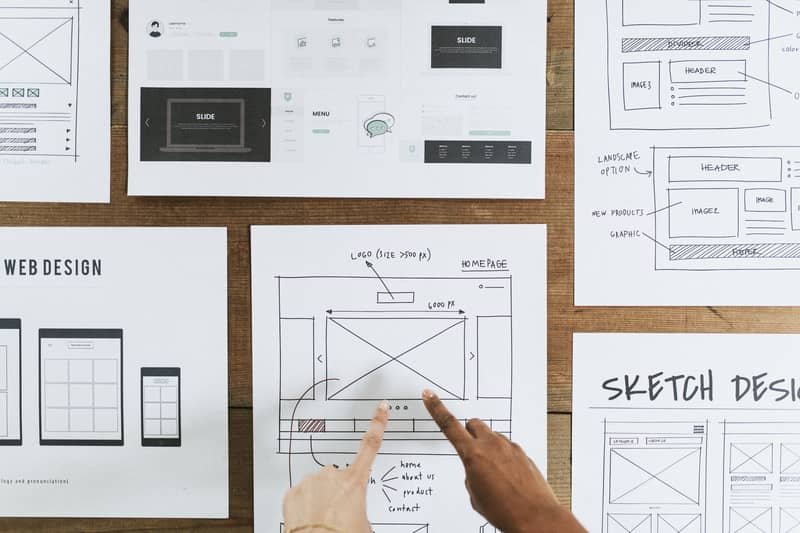 Winning an award for web design is a terrific method to inspire clients and hopefully reach a bigger audience. While there are no guarantees, knowing what the big web design awards are and how they work will help. To that 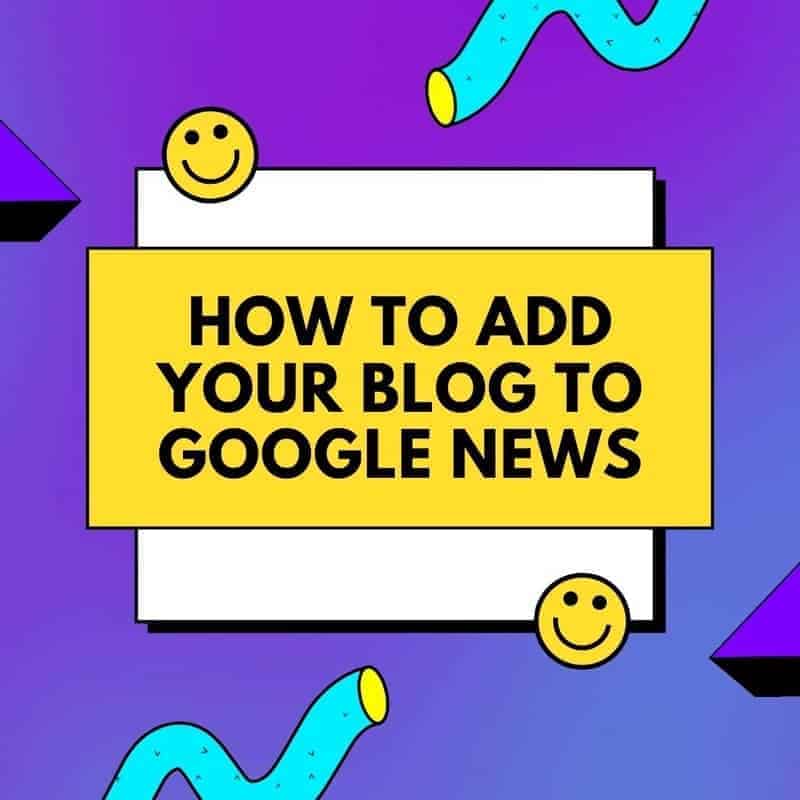 How to add your blog to Google News

SEO is a good option especially when you have time, but are limited with a budget. Because it doesn't require you to spend money, but will make you spend a lot of time. As it is a complex of many steps. Google used to have the social network Google+, but as it was not popular, they closed it, now they offer users to add publications right to Google News. 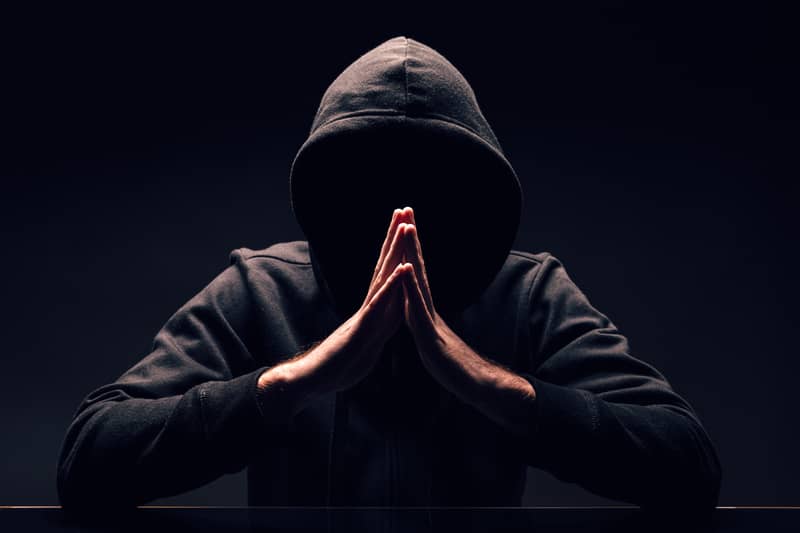 Who is Satoshi Nakamoto?

The cryptocurrency asset class has a volatile history. When it first launched in 2009, you had to mine it instead of trading it. But the first Bitcoin price increase occurred in 2010, when one Bitcoin went from $0.0008 to $0.08. Bitcoin has had many ups and downs, and has been compared to the Dutch Tulip Mania of the 17th century. While it has been criticized by investors worldwide, including our own Rakesh Jhunjhunwala, Bitcoin's value has largely risen. But no one knows who invented Bitcoin. Satoshi Nakamoto is all we know. 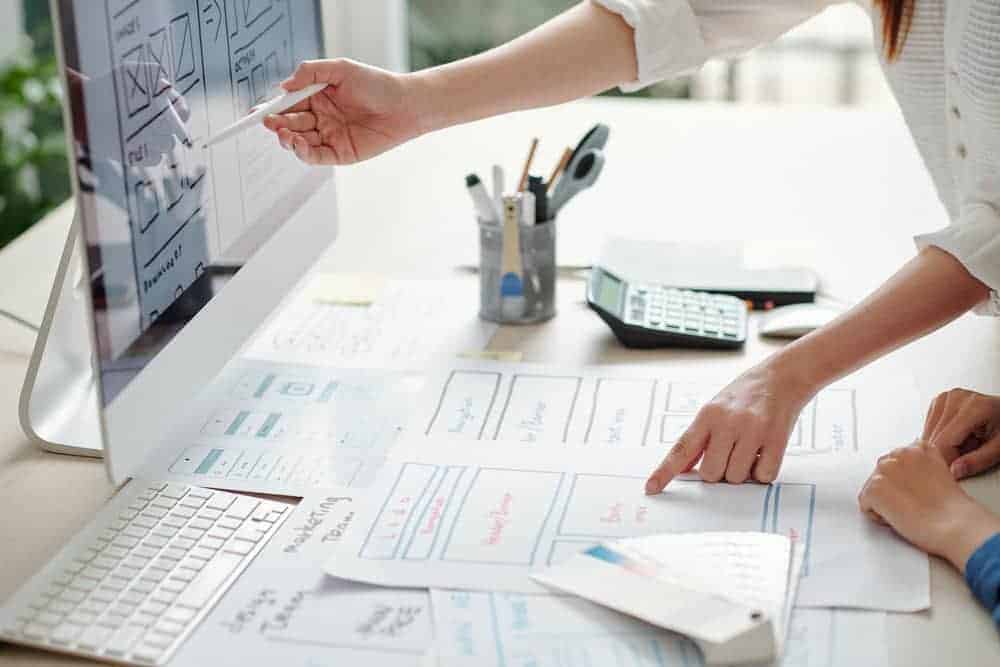 Choosing your MVP - website or app - doesn't have to be difficult. Here are 10 questions. Answer to decide quickly. 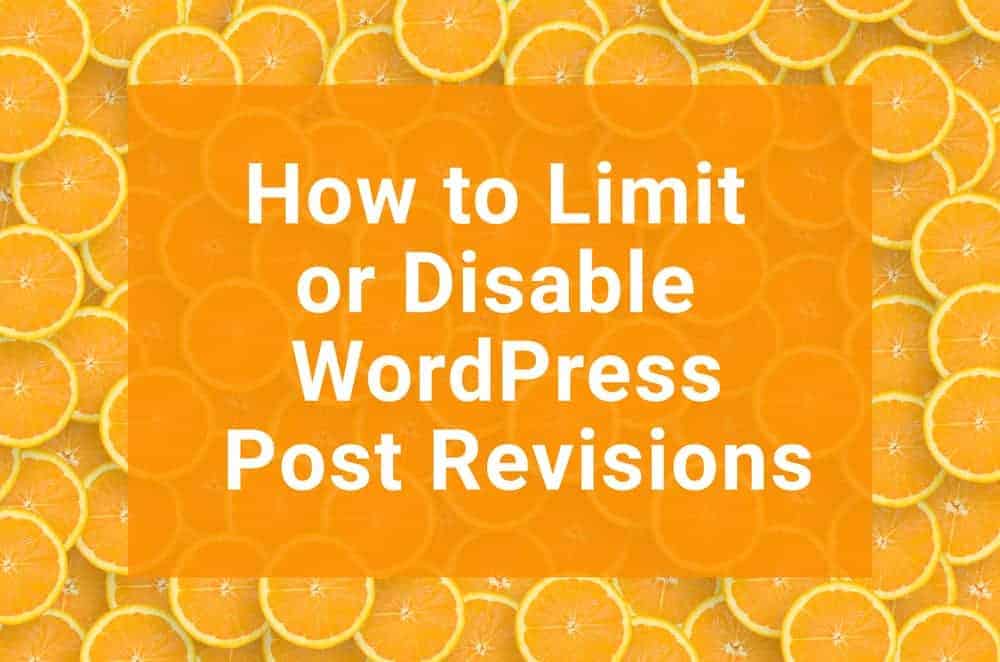 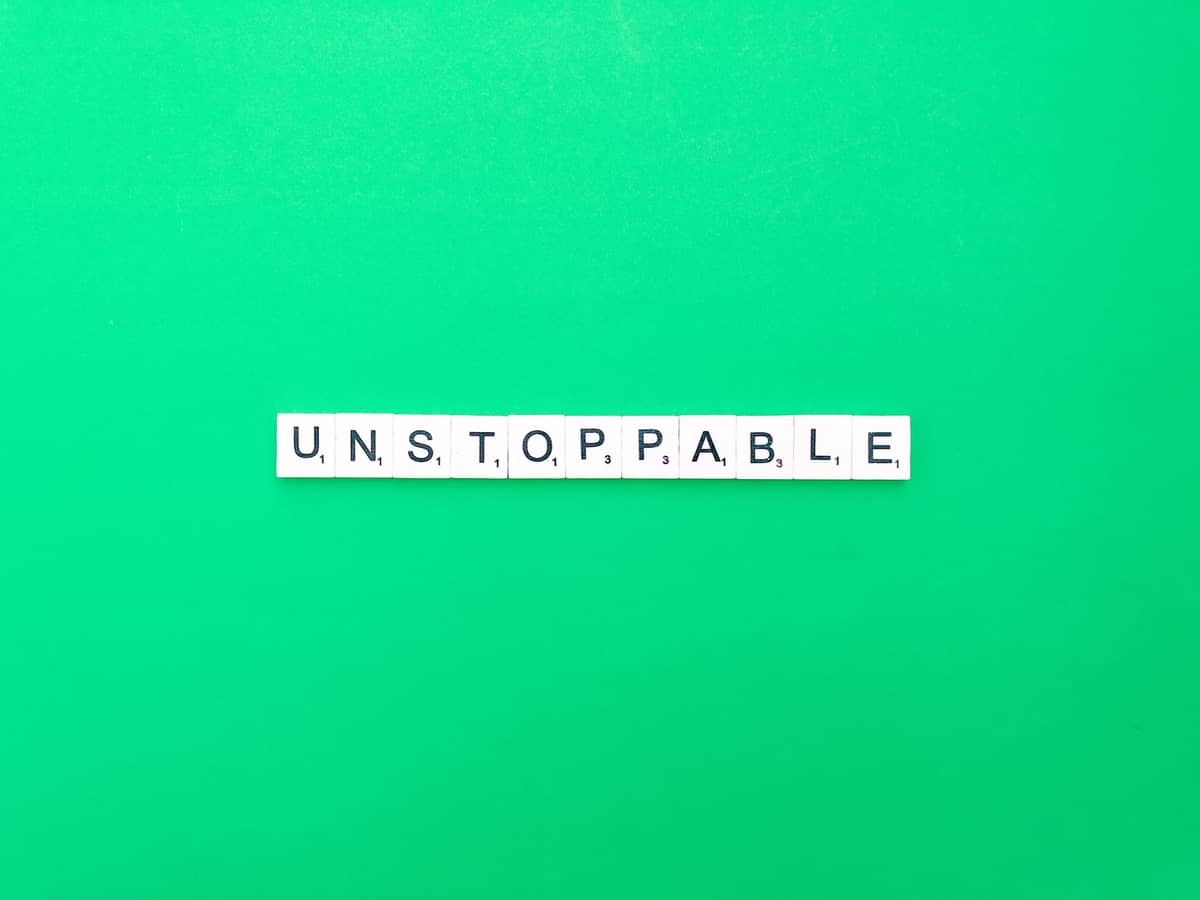 Unstoppable Domains are Decentralized and that makes them unstoppable. A user who claims a domain to a wallet has absolute control over it. "Unstoppable Domains" as an organization does not have to be involved in domain transfers, updates, or linking. Nobody can deactivate, change, or transfer a domain's records without the owner's consent. 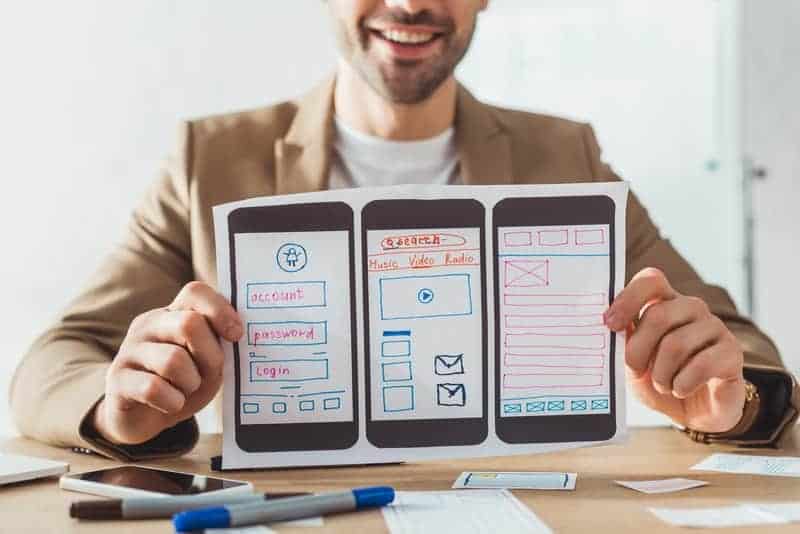 AMP, which stands for Accelerated Mobile Pages, is a Google project that aims to improve the mobile web experience. By using AMP, your website's pages will load faster for mobile visitors and will stand out (slightly) more in Google's search results. 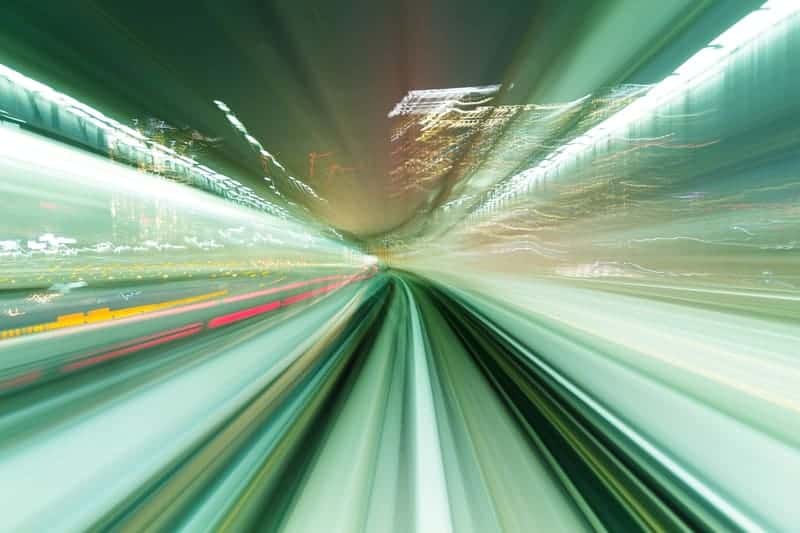 Google PageSpeed Insights: How to Get a Perfect 100%

If you run your website through Google PageSpeed Insights and get a perfect score, it's speedy. Websites that load rapidly are also given special treatment by Google. The lower the bounce rate, the faster your site loads. You have a better chance of ranking on Google if your site is fast, as opposed to slow sites with large bounce rates. But in most case it's not how it's, websites are poor-optimized and slow. 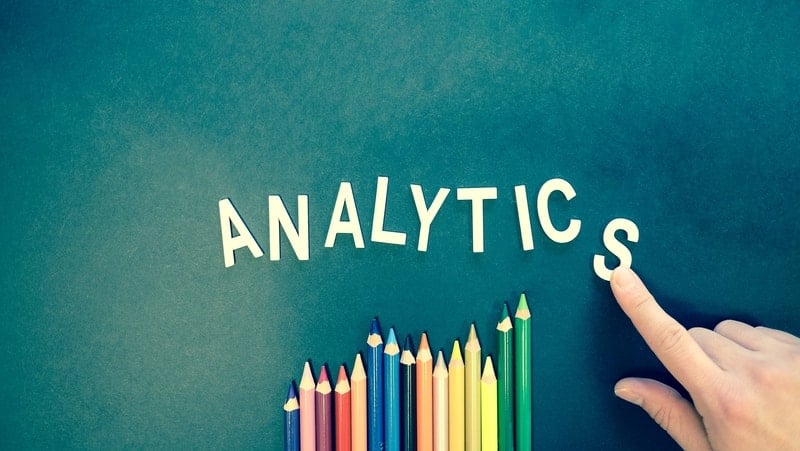 Google is an almost inextricable part of modern marketing and web use in general, offering unrivaled search capabilities and analytical tools to those that want to get ahead. Not all possibilities, however, are created equal. Both Google Analytics and Google Search Console (formerly Google Webmaster) can help you succeed online, but they're not the same thing. Here's everything you need to know about Google's marketing tools so you can get the most out of them - and get the greatest results.

Top 10 most important cryptocurrencies, other than Bitcoin

Bitcoin has become the de facto norm for cryptocurrencies, attracting an ever-growing legion of followers and spinoffs. Bitcoin was not just a trendsetter, ushering in a tsunami of cryptocurrencies based on a shared peer-to-peer network; it has also become the