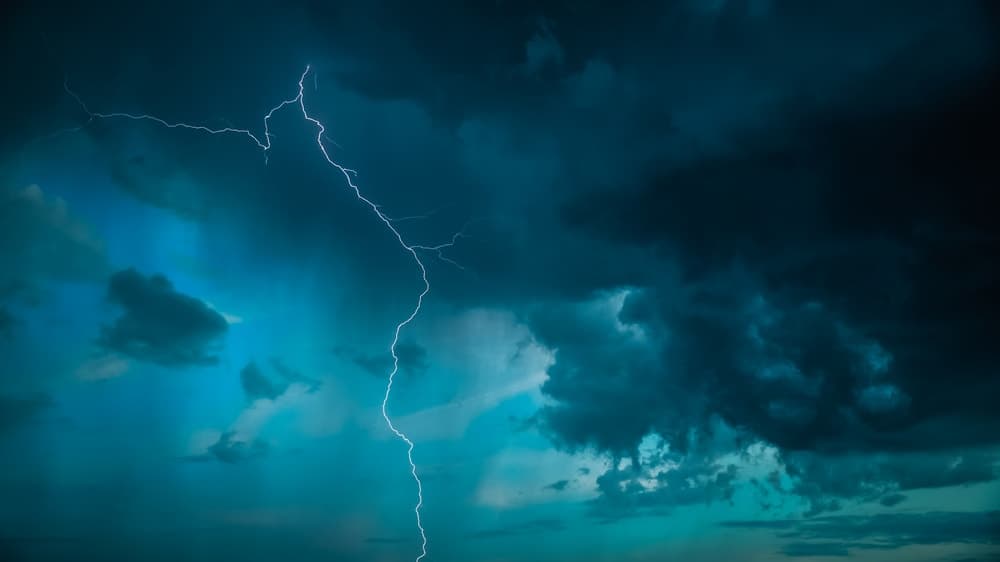 You probably already heard about blockchain, bitcoin, cryptocurrencies, and other related terms. Let’s clarify first of all what is the difference between Blockchain and Bitcoin, as not everybody may understand it yet. Blockchain is a growing list of records, called blocks, which are linked using cryptography, it’s a digital ledger of transactions. Bitcoin is a cryptocurrency, a form of electronic cash. It is a decentralized digital currency without a central bank or single administrator that can be sent from user to user on the peer-to-peer bitcoin network without the need for intermediaries. Bitcoin is built on the blockchain, there are a lot of other cryptocurrencies, but Bitcoin is the most famous and by far the most popular.

Bitcoin was first proposed by Satoshi Nakamoto in 2008. Ten years later, scalability has become one of the biggest problems for Bitcoin as well as for sourdough cryptocurrency systems. So what does scalability mean? Bitcoin has only been capable of processing around 7 transactions per second. In the beginning that was enough, but the system has been packed for a few years now. Therefore transactions take a long time and transaction fees are more expensive. Houston web agency

In order for Bitcoin would become a fully-independent alternative to currently existing payment systems, it needs to be compatible with them.  If to compare Bitcoin to Visa, it’s 7 transactions per second vs 24,000-50,000 of Visa. For a long time, the Bitcoin community tried to solve the problem of cryptocurrency scaling. But no solution has found its applying.

How the Lightning Network may help?

Right now Bitcoin is like a telegram, a real telegram (not the App). Years ago in order to send a message, you should go to a post office, fill out a form and pay for it depending on how many letters it contained. Then the message would be telegraphed to the nearest telegraph office. A postman had to deliver the telegram to its destination. As you can see, too many people were involved in sending a short message and people had to pay quite a bit of money for it. It’s pretty much the current state of the Bitcoin network. The Lightning Network is like having a person you want to talk to on speed-dial: you just press ‘1’ and your friend’s phone is ringing.

The idea of the Bitcoin Lightning Network is that we don’t have and don’t need to keep a record of every single transaction on the blockchain. The Lightning Network adds a layer to Bitcoin’s blockchain that allows users to create payment channels between any two parties on that extra layer. These channels can exist for as long as required, and because they’re set up between two users, transactions will be almost instant and the fees will be extremely low or even non-existent. Houston web agency

How does it work?

For example, Alisa and Ivan work together and they need to send money to each other often, quickly, and with minimal fees. So, they set up a channel on the Lightning Network, by creating a multi-signature wallet, which is a wallet that only they can access with their private keys. Next, they both deposit a certain amount of Bitcoin – say, 3 BTC each – into that wallet. Houston web agency

Now they can perform unlimited transactions between the two of them. The transactions are redistributions of the funds in the shared wallet. If Ivan wants to send 1 BTC to Alisa, he will need to transfer the ownership right of that amount to her. Next, the two of them use their private keys to sign for an updated balance sheet. Houston web agency

The real distribution of funds happens when the channel gets closed. The algorithm uses the last signed balance sheet to determine who gets what. If Alisa and Ivan would choose to close the channel right after this single transaction, Alisa will have 4 BTC and Ivan 2 BTC.

The key point is that only after the channel is closed, the information about its initial and final balance is distributed to the Bitcoin blockchain. So, this way the Lightning Network works is it enables users to send numerous transactions outside of the main blockchain and then record them as a single one. Houston web agency

As soon as the technology gets broadly adopted, you won’t need to set up a separate channel to send funds. You can just send payment to someone using channels with people that you are already connected with. The system will automatically find the shortest route. Therefore, in the nearest future, we can expect that the system that offers instance purchases that won’t incur any fees, will become highly demanded. Houston web agency

It was published and described in 2015 by Joseph Poon and Thaddeus Dryja. Today there are 3 teams: Blockstream, Lightning Labs, and ACINQ, who are working on system improvement and development. Houston web agency

Answering the question of why the network will be popular, the answer is: because of scalability. Because it provides a solution to Bitcoin’s main issue and most likely it will be adopted by other cryptos. If that happens, there is a possibility of cross-chain atomic swap technology being developed further, thus marking a first step towards building truly decentralized cryptocurrency exchanges. Houston web agency

Advantages of the Lightning Network

The Lightning Network seems very exciting. If you use the tokens as a long-term investment and nothing else, you might not even need the Lightning Network, as currently, it doesn’t seem completely safe to entrust it with handling big funds. But, if you view Bitcoin as an alternative payment, the Lightning Network will be essential for you. Instant micropayments, increased anonymity, almost non-existent fees – it really seems to offer solutions to most of Bitcoin’s problems. Houston web agency