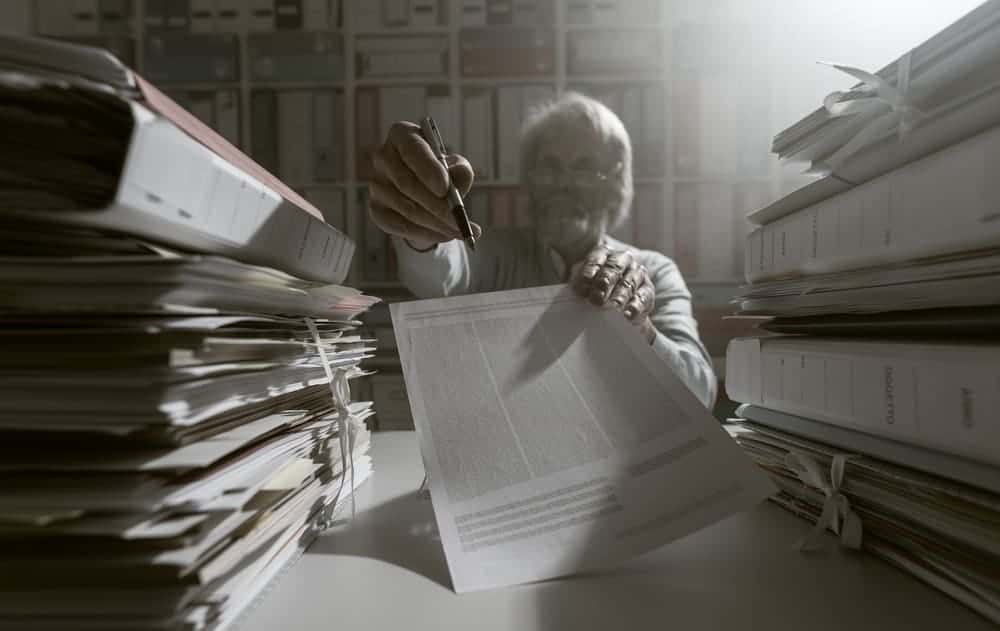 What are Smart Contracts in simple words

You all heard about Bitcoin, Ethereum is the second-largest cryptocurrency with a capitalization of over $44 billion. It’s not just a currency, it’s actually a platform where everyone can create blockchain Apps. This platform has its own cryptocurrency that calls Ether and that is what users pay for transactions. Ether is like gasoline to make transactions happen. It’s clear about ether, but what do smart contracts do?

How did the idea come up?

The main idea of ​​smart contracts from the inside was to write a contract in the form of computer code and make it happen automatically when certain conditions are met. Thus, the need to have an intermediary who would guarantee the fulfillment of the contract would disappear. Today we pay each other through a bank, money transfer applications, they act as an intermediary in order “to protect us”. But what if contracts were to be implemented by themselves on a secure network controlled only by nodes/computers. This concept was first developed and proposed by Nick Szabo in 1994, but blockchain did not yet exist at the time. And in 2007 Vitalik Buterin founded the Etherium platform, where he proposed the implementation of smart contracts.

So what is Smart Contract?

It’s an agreement between 2 or more people in the form of code. They are stored on Blockchain is a public database and can’t be changed. A transaction that happens in a smart contract appears on the blockchain, so it can be sent automatically, without a 3d party. Transactions happen when the conditions in the agreement are met.

You want to buy a house and I want to sell it, we create a smart contract that says you pay me the cost of the house in Ether, after that you receive the ownership. When a smart contract is executed it can’t be changed, the transaction is written on Blockchain and can’t be deleted either. Without blockchain, we have to pay fees to the bank, to a lawyer, a broker, a government, and so on.

Blockchain is a decentralized network, which means it’s not under any central party. It’s a shared database between other peers in the network. It’s also near impossible to hack, as a hacker would need to attack more than half of the network. Therefore, smart contracts can run safely and automatically without anyone being able to change them!

Mike has a smart contract with Atlanta Insurance company, they agreed that if Mike’s flight will be delayed, he receives compensation of 100$, where he pays only 5$ for insurance upfront. Mike makes a transaction in the crypto worth 5$ and Atlanta sends 95$ to the smart contract, if the flight is delayed Mike receives 100$ automatically, how it’s agreed in SC. No need to call anybody, no need to prove that the flight was delayed, all happens automatically by code.

Smart contracts can be used for voting, when a transaction is written to the blockchain, it cannot be changed. When the voting is over, the smart contract will send a token to an address that represents the winner of the vote.

So, as you can see, smart contracts can make the world a better place that is free of commission. It can reduce fraud, delays, and the overall cost of many things. However, as we further advance technology, we remove the need for certain jobs.