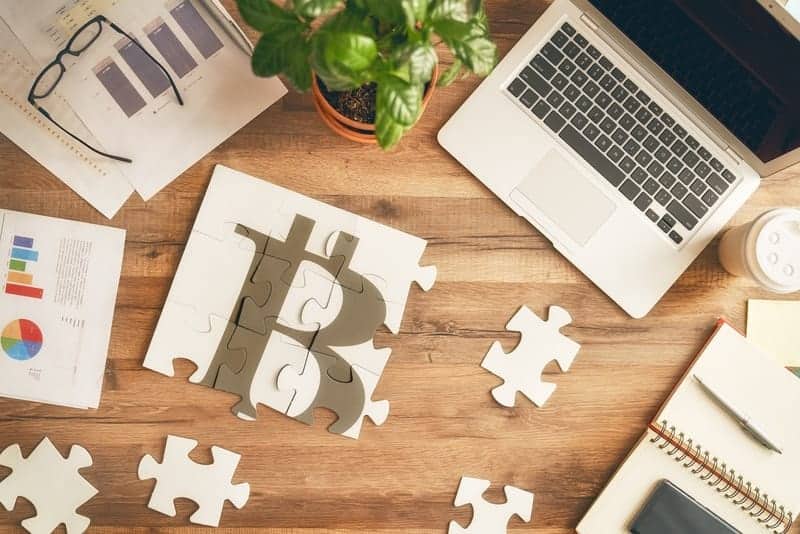 Why should you not be concerned about a Bitcoin ban?

The most frequent comment from those who are not familiar with Bitcoin is that it will soon be banned because it poses a danger to the current financial system and the economies of countries in general. From this we can draw the following conclusion – i.e. you still understand and see the importance and power of bitcoin.

What they don’t realize is the potential of distributed open-source software. Bans are futile because they simply hand off global technical control to peers. Regressive regulations are most likely to be implemented under authoritarian regimes. If you live in such a dictatorship, Bitcoin is more essential than you can realize.

Why can’t they ban Bitcoin?

Bitcoin is a decentralized network, you can ban it in one country, but as long as there is the Internet, the network will continue to exist anyway. And besides, the only attempts to bans can be only when transferring your own funds from your bank accounts to the exchange and vice versa. Although the question immediately arises here, your money, which you have entrusted to the bank, is it really yours, if you can be told what you can do with it. Which again testifies to the inferiority of the financial system that we have today.

Bitcoin and other collaborative open-source systems depend heavily on self-regulation. Blocks are mined every 10 minutes on average, miners are paid with fresh bitcoin, supply development halves every 4 years, anybody may display and verify transactions by running a node, and no one can be censored from the network provided they have internet connections and follow the agreement guidelines. Regardless of what you, I, or regulators say, these values remain unchanged. The only way to ban and destroy bitcoin is to turn off the worldwide network, which of course will not happen, at least because it is in no one’s interests for sure.

Why bans are ineffective?

Even if a country attempted to outlaw bitcoin, it would be futile. It is extremely difficult to prohibit the use of code on the internet. China tried to ban Facebook, but Chinese users still use VPNs to access it. There are also doubts over the validity of any proposed Bitcoin prohibition in the United States, since bitcoin is essentially text, and may be considered a protected category of free expression under the First Amendment.

The more they try to ban it, the more its value grows.

While a Bitcoin ban might be reckless and inefficient, policymakers might definitely raise entry barriers and tension. Regulators can impose know-your-customer and anti-money laundering provisions, or they can increase taxes, all of which would hinder adoption. However, it is impossible to imagine that policymakers will impose policies on Bitcoin that are much harsher than those on other financial assets. But even if we assume that they can do it, will they begin to abandon this ingenious and powerful technology, realizing that other countries can just start to implement it and succeed. It’s like refusing to have a website on the Internet for your business, ok, you don’t think it is necessary or important, but all your competitors will then take advantage of it.

Will all countries be able to unite against Bitcoin?

You can assume that countries can unite and ban bitcoin all at once. But in fact, the UK is so busy with its relations with the EU, the United States is arguing with China, Africa, Australia, and others who generally live in their own world and little is heard about them. Do you really think bitcoin can bring them all together? They could unite, but each is busy only with his own backyard. And can they really trust each other, if one denies to use it, other countries will not continue to do it on the sly?

Are governments able to kill Bitcoin businesses inside their own territory? When we consider the workers at Coinbase, Gemini, and other businesses, we can see how Bitcoin is gaining traction, particularly in the world’s largest economy. Companies keep bitcoin on their balance sheets, the Chicago Mercantile Exchange sells bitcoin options, and members of Congress are outspoken proponents of BTC. Ex-US regulators have recently entered Binance and BlockFi, indicating an increasing alliance between Bitcoin-related companies and the government.

Many lawmakers are likely to have Bitcoin in their possession.

Since most countries are unsure how to handle Bitcoin technology, they have taken a wait-and-see approach. They believe that the market remains too tiny to pose a serious danger and that creativity, employment, and economic prosperity will arise as a result. However, the more they delay, the more ingrained the market can get, and negative legislation will become less possible. When one recognizes millennials’ rise to economic and political dominance, this aspect becomes much more important.

You need Bitcoin more than you think.

Governments that prohibit the use of emerging technology, on the other hand, appear to take on a certain personality. Governments like China’s and Venezuela’s seem to be more totalitarian and less tolerant of human freedoms. People in these countries have the greatest demand for Bitcoin. Venezuelans don’t give a damn what the government says; they need bitcoin to avoid hyperinflation. Afghans and Belarusians both need links to digital bank accounts in order to escape repressive regimes. Turkey and Nigeria are two recent instances of countries where Bitcoin has been a must. Erdogan’s Turkish government proposed steps to prevent retailers from taking bitcoin earlier this month, and Nigeria cracked down on exchanges. As a result, interest in Bitcoin has skyrocketed in both nations.

So if you believe your government would outlaw bitcoin, you will need it more than you realize.

Governments will be disrupted by the Bitcoin economy at some stage. It’s understandable that the threat of impending enforcement acts as a deterrent to prospective buyers. However, as we look at the various situations, we will see that the government’s and your best options for dealing with Bitcoin are the same: welcome it. Under this case, policymakers should at least continue to raise as much tax income as possible from the growing sector. Bans are pointless until countries can rekindle global cooperation. Only the most regressive states would forbid residents from dealing with this powerful tool, and people in those countries have the greatest need for Bitcoin. Each person must determine where they fall on this continuum, but do not delay in making your decision. The stakes are too high, and the potential is too large, to let a regulatory challenge deter us from taking action.