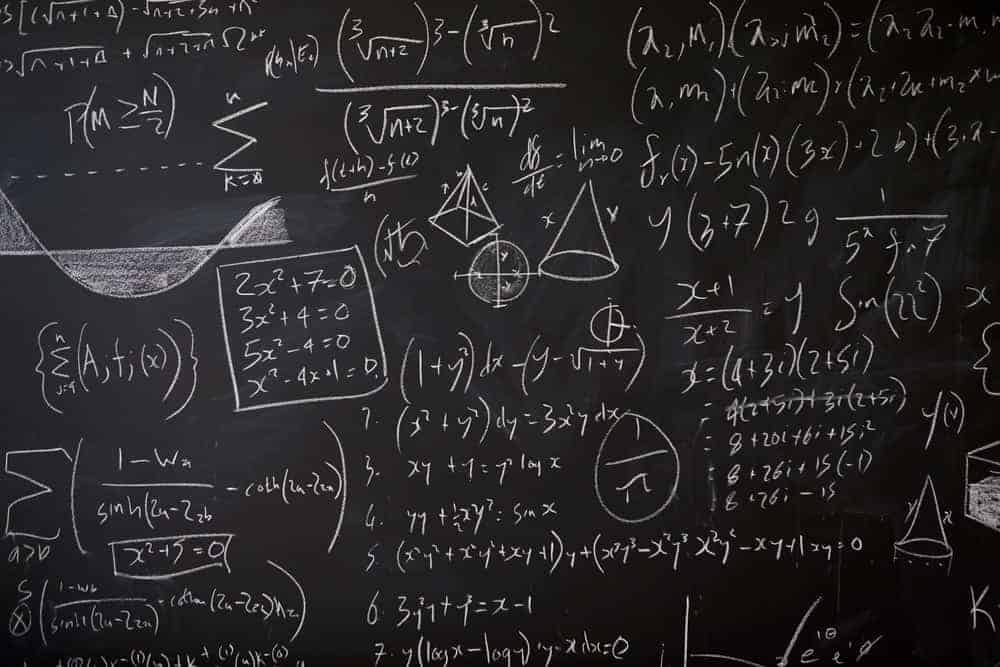 Computer science is hard to overestimate. Laptops that may fit in an envelope; smartphones and the Internet, which let us communicate with each other almost instantly even being 10 thousand miles away from each other; cryptography, which encroaches on a complete restructuring of the financial system in the world. What to say about artificial intelligence and its prospects. Sure, at the heart of computer science is mathematics and physics, but it has long since grown into an independent organism with limitless potential. So why isn’t the Nobel Prize in Computer Science awarded?

The first reason is The Nobel Prizes, as designated in the Will of Alfred Nobel (the great inventor and the author of 355 patents, where dynamite is the most famous.), are only in these 5 fields: physics, chemistry, physiology, or medicine, literature, and peace, for outstanding scientific research, revolutionary inventions, or major contribution to culture or development of society. And as Nobel died in 1896, long before the advent of computer technologies, then, of course, computer science could not be listed there.

Who is Alan Turing?

Alan Turing is the father of theoretical computer science and artificial intelligence, who lived between 1912-1954. This topic deserves, of course, a separate article, because it is impossible to list in a nutshell all the merits of Turing. You can also watch the movie “The Imitation Game” for a simple understanding of who he was.

“Turing played a crucial role in cracking intercepted coded messages that enabled the Allies to defeat the Nazis in many crucial engagements, including the Battle of the Atlantic, and in so doing helped win the war. Due to the problems of counterfactual history, it is hard to estimate the precise effect Ultra intelligence had on the war, but at the upper end it has been estimated that this work shortened the war in Europe by more than two years and saved over 14 million lives.”

In 1966, the Turing Award was created. It is the most prestigious award in computer science given by the Association for Computing Machinery for outstanding scientific and technical contributions to this field. Named, of course, after the great English scientist Alan Turing. Previously, the award was sponsored by Intel and Google and its size was $ 250,000, but since 2004 Google has become the only sponsor and the size has been increased to $ 1 million.

Who are the winners?

As of 2020, Turing Award was given to 72 winners in total. Among them are the pioneers in Cryptography, DataBase Structures, Inventors of programming Languages, new algorithms, AI founders, and other scientists and inventors. Each of them deserves attention, but here I would like to list these 10.

1. In 1966, Alan Perlis – One of the first programming languages 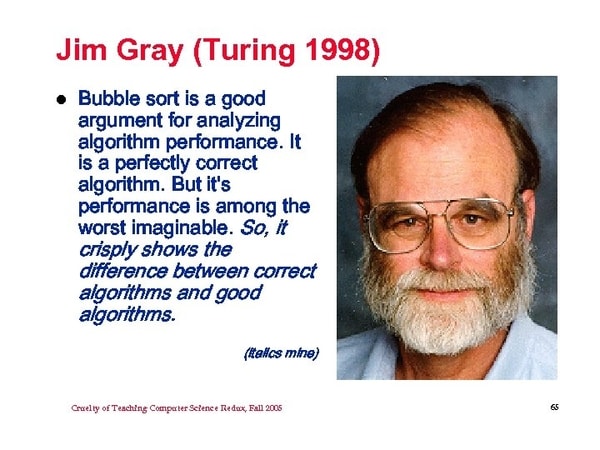 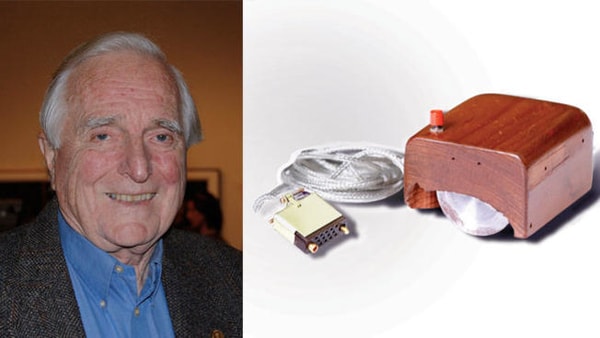 one of the first researchers of the human-machine interface and the inventor of the computer manipulator – the mouse. Among his other inventions are graphical user interface, hypertext, text editor, online group conferences. 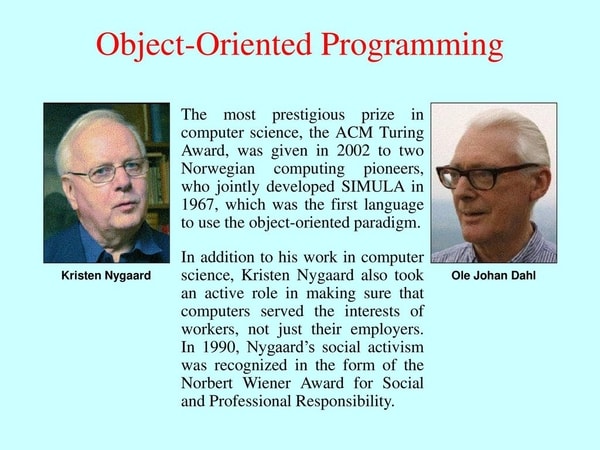 played an instrumental role in the development of object-oriented programming, the most commonly used framework for programming languages used today. 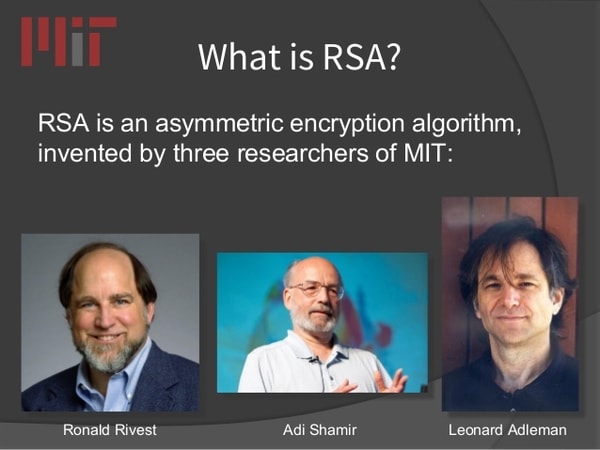 In 1977, they published a paper demonstrating how a message could easily be encoded, sent to a recipient, and decoded with little chance of it being decoded by a third party. The “RSA” method, as it was first called, is now known as Public Key Cryptography, and its practical application cannot be understated; it is now used in almost all Internet-based commercial transactions. 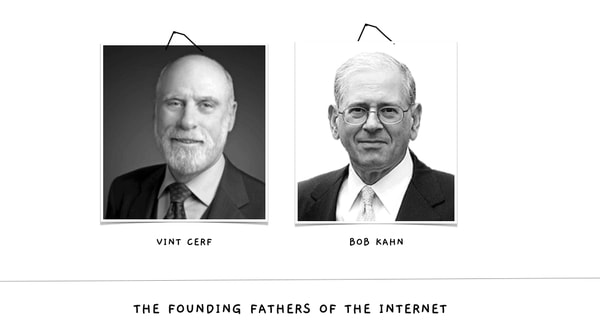 Robert Kahn and Vinton Cerf created the architecture for the Internet and collaborated on the design of software known as the Transmission Control Protocol/Internet Protocol, or TCP/IP that implements the architecture. 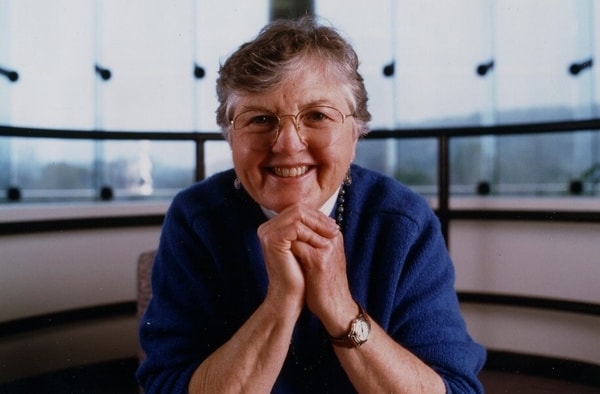 Her work also made great advancements in automatic program parallelization, which enables programs to use multiple processors simultaneously in order to obtain faster results. These theoretical breakthroughs led to computing techniques that are still used in areas including weather forecasting, DNA matching, and national security. 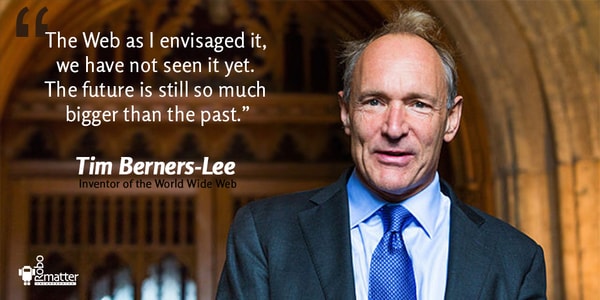 a creator of URIs, URLs, HTTP, HTML, and the World Wide Web (with Robert Caillaux) and current head of the World Wide Web Consortium. He is the author of the concept of the Semantic Web and many other developments in the field of information technology. 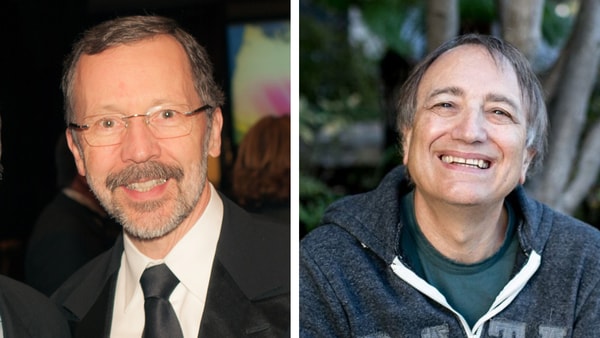 for fundamental contributions to 3-D computer graphics, and the revolutionary impact of these techniques on computer-generated imagery (CGI) in filmmaking and other applications.

The Winner of the Turing Award for 2020 will be announced in 2021. I hope you found this article interesting, stay tuned, and subscribe to the blog of Houston Web Design Studio BreshkaWeb.